It's Time to Kill the App 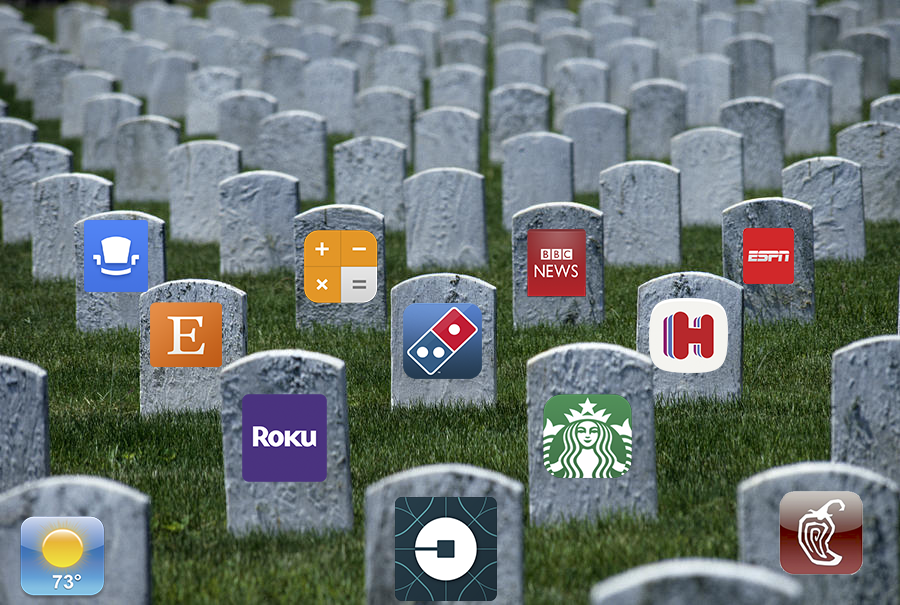 When Apple launched the App Store in July 2008, the mobile app rush came along with it. Everyone and their mum rushed to build an app for the shiny new iOS platform.

People were building apps for products, services, games, or just plain gimmicks. (remember the lightsaber app that made "BWOM, PSSH, CHUE" sounds as you waved your phone around?)

This was understandable, and even necessary. As with any new platform or medium, it takes time for developers and creators to figure out its purpose, to decide what works and what doesn't.

After 9 years(!) of a world filled with smartphones, tablets, and an endless supply of novelty mobile devices, where does the app as we know it stand? Is it just as relevant and important as it was back then?

With the mobile app market being completely saturated, app retention rates are at an all time low. 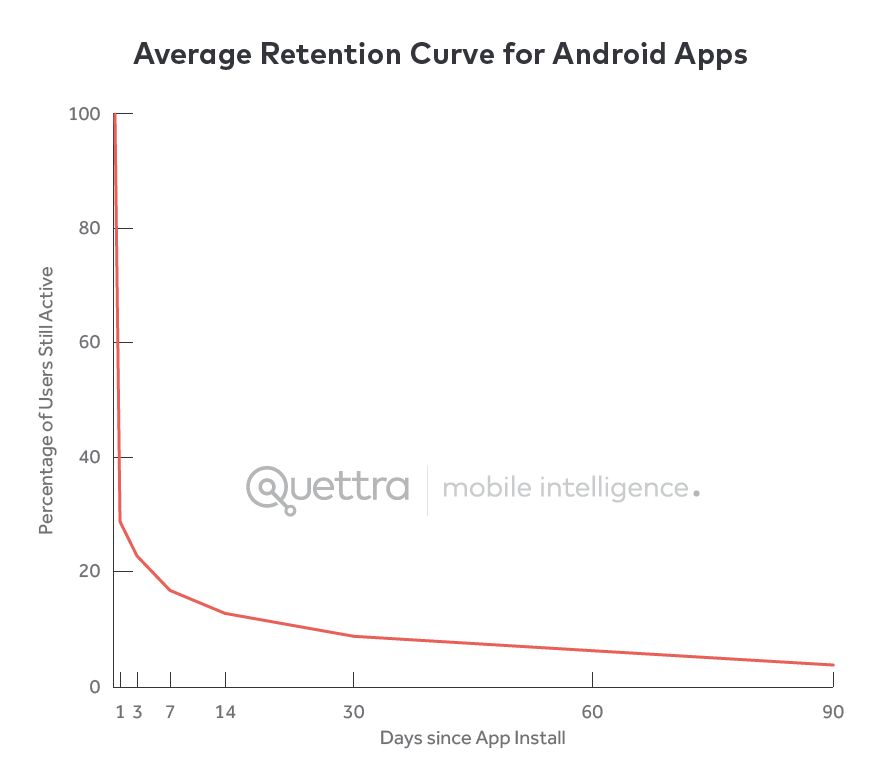 See that graph? Those are staggering numbers.

People download and try out new apps regularly, and nobody wants to have 100's of apps on their phone, so only the ones that leave an incredible first impression stand any chance at staying on those devices.

And if you're thinking that these are just the millions of below-average apps flooding the market these days, take a look at how the top apps in the world are performing. 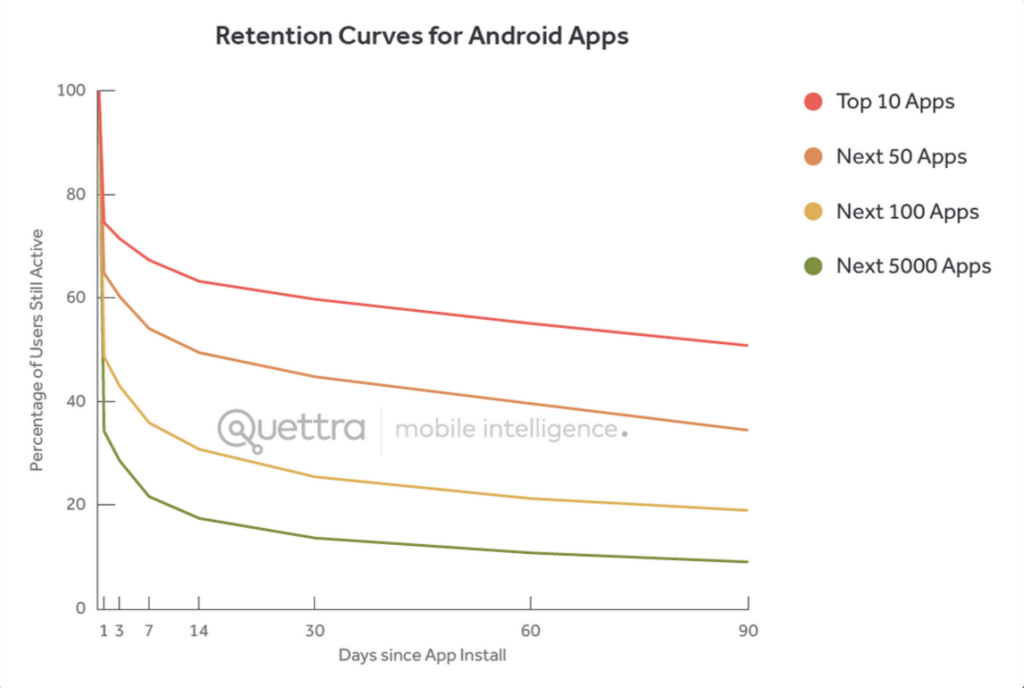 The most popular apps in the world, such as Facebook, Whatsapp, and Instagram, only have a retention rate of about 55% after 90 days.

Needless to say... that's not great.

Why do so many mobile apps fail miserably?

There are many reasons, including:

If your app has just one of these issues, it will die fast.

Everything is becoming contextual 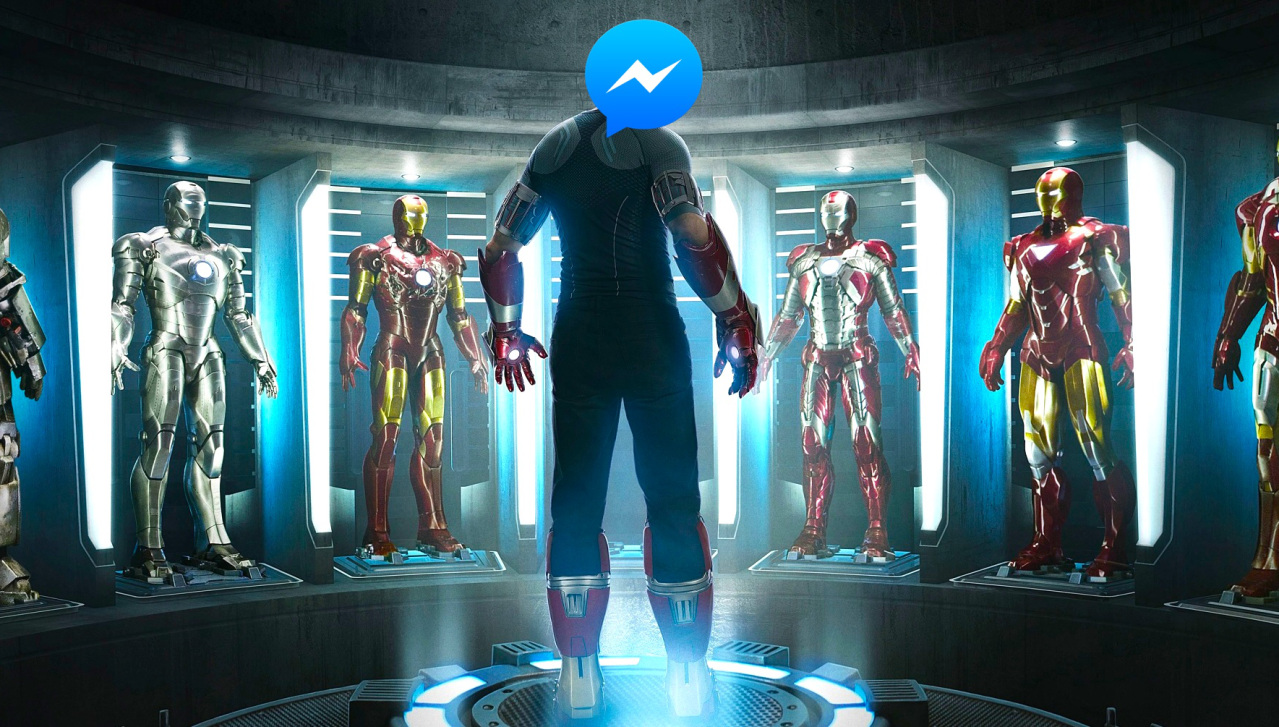 While the reports of these technologies replacing humans has been greatly exaggerated, it does mean the continual use of traditional apps will be drastically reduced.

Apps are now integrated into the messaging experience.

For example, Facebook Messenger is one of the largest messaging platforms in the world with over 800 million active users. Up until now it has been used for just that, messaging.

But now, Facebook is focused on building Messenger into a full fledged e-commerce platform. They plan on integrating other apps into Messenger to make your buying experience seamless and based on the context of your conversation.

Picture this: You're chatting with your friend about meeting up for a drink. You pick a spot and a time, and now have to figure out the best way to get there.

Messenger, with the help of the new Uber integration, instantly recognizes your need for transportation, and helpfully suggests you order an Uber. 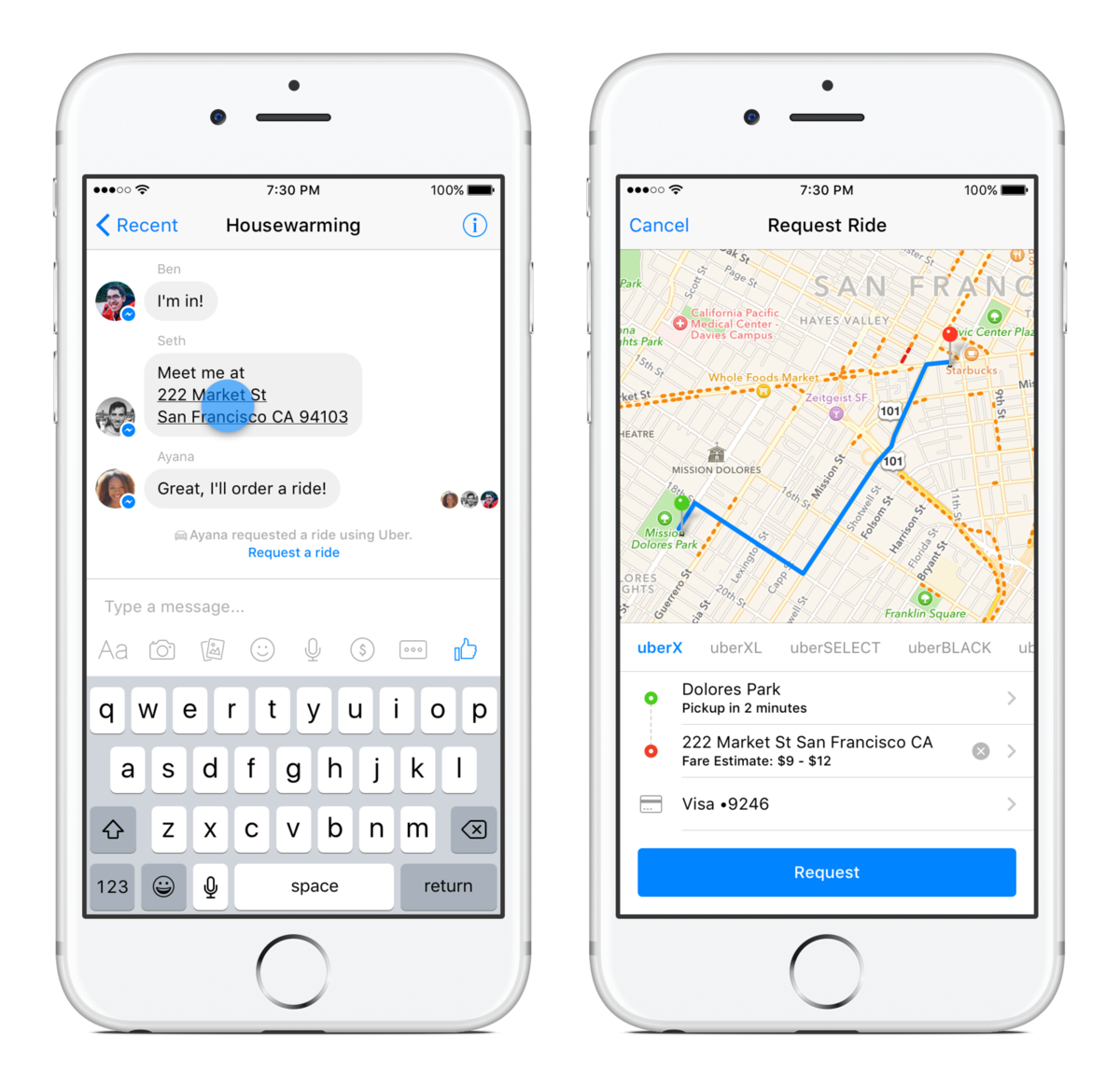 Never once did you need to leave Messenger, open the Uber app, enter the address, order the Uber, then return to Messenger.

You were able to do it in just two clicks, all within Messenger itself.

This is contextual at its finest. And with the rise of new tech, it will only become more prominent.

New technologies are driving the death of apps 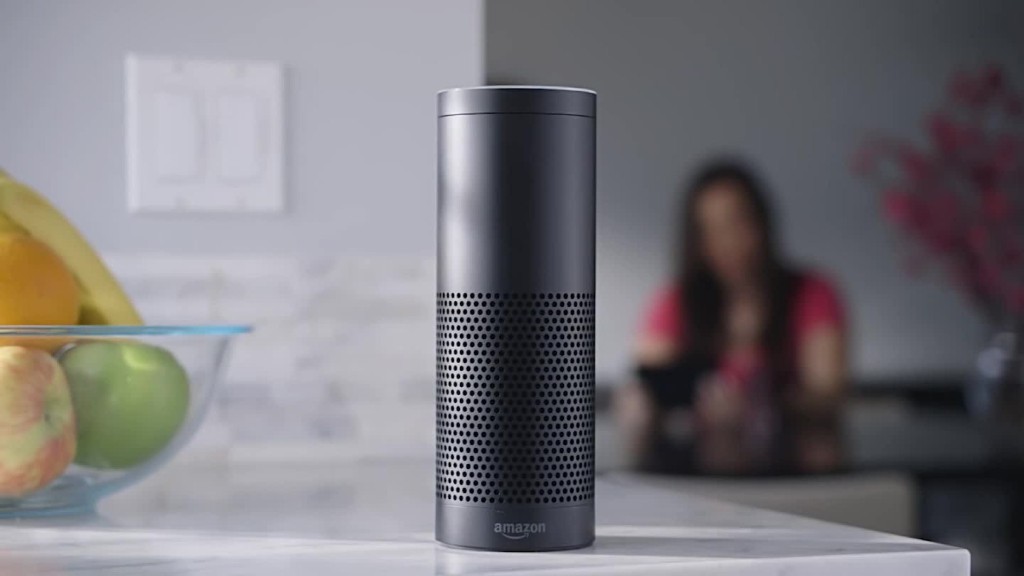 Voice-based personal assistants like Amazon's Alexa, Google's Home, and Apple's Siri are poised to transform our homes and drive the advancement of smart home tech.

With these devices, we wouldn't even need to physically handle any devices to order many of our favorite products and services. We just need our voice.

"Alexa, order me an Uber to St. Lawrence farmers market."

"Ok Google, get me my usual from Dominos."

Sure, this sounds a bit clunky today, but once these assistants become better at learning about us and our speech patterns, the experience will be seamless.

The apps are there, you just can't see them

All of these new technologies and mediums still have apps working hard to give you what you want, they just do it in the background.

There's no reason for every single business and brand to have their own interface-based app. Users simply don't want it.

If you have a product or service you're selling, focus your attention on integrating it into relevant platforms. Give your audience as many opportunities to purchase it as possible, but it in a way that makes sense for them.

Simplifying the buying experience means killing the app as we know it.

And with all of the "look we have an app too!" apps flooding the market, we can't say we'll miss it. 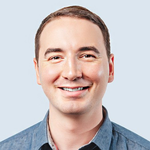 He started coding at age 7. His first board meeting was at age 14. He was using Facebook before it was cool (2005). You'll often find Kevin thinking about the future of retail, applied AI and how to create world-class buying experiences. 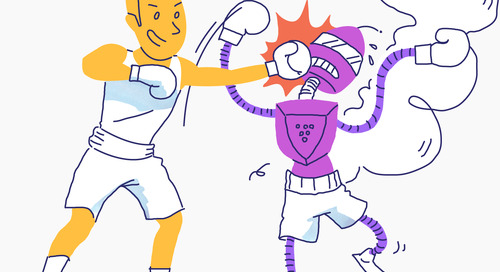 Why Bots Will Never Be Better Than Humans

Everyone seems to be really pumped about the "rise of the bots", but forgetting that humans are pretty grea... 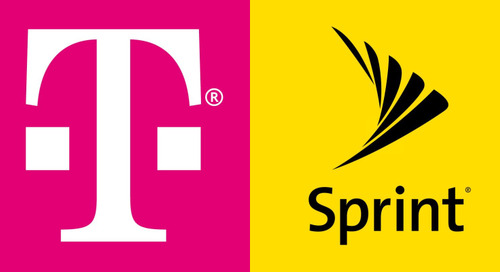 See why Sprint and T-Mobile are blowing away the competition with their social media strategies, and what y... 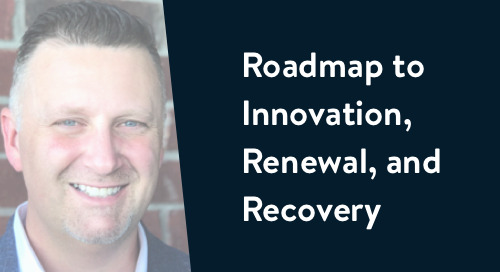 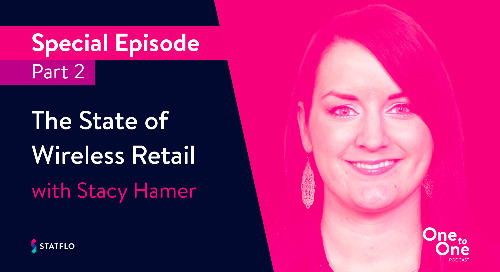 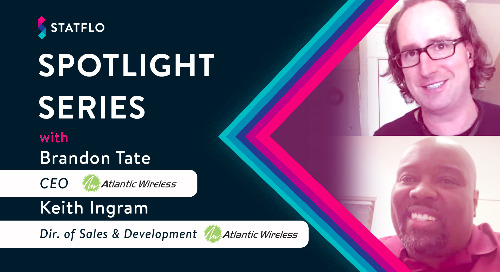 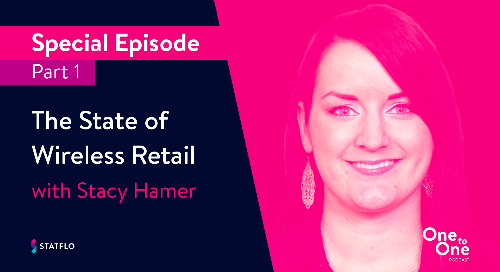 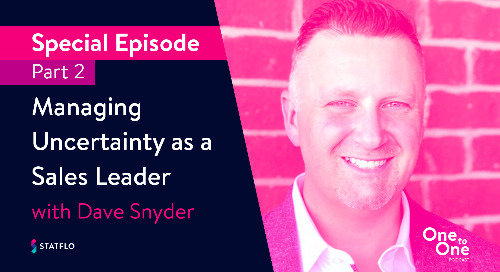 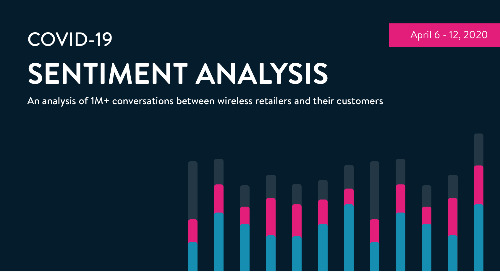 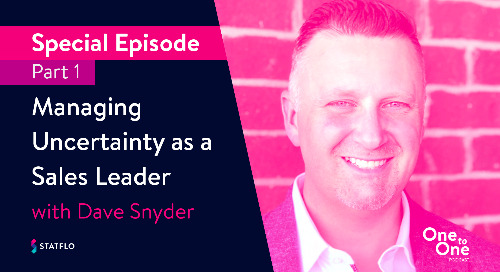 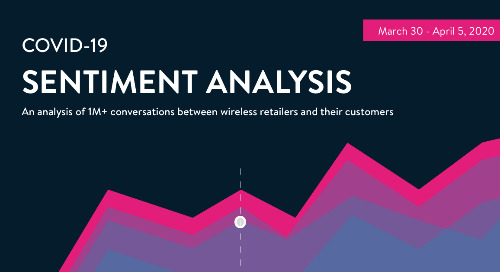 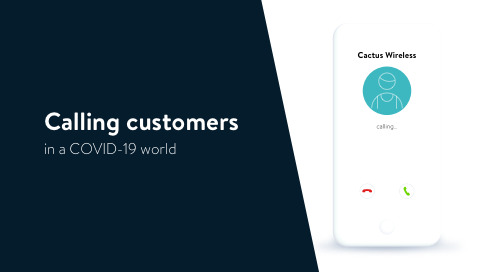 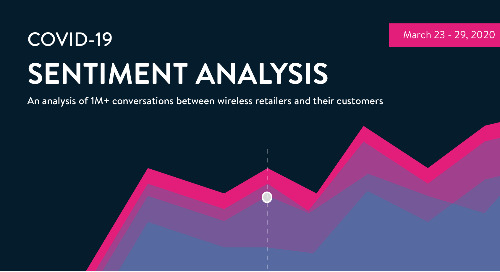 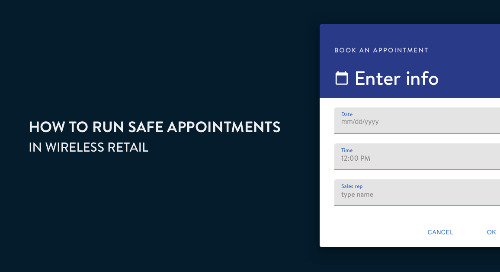 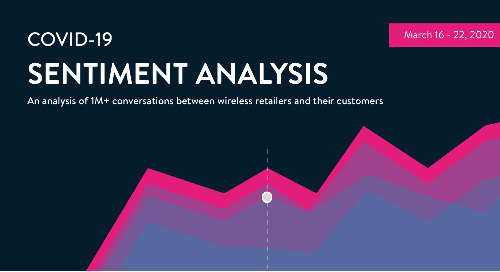 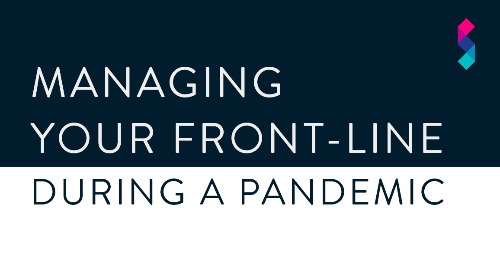 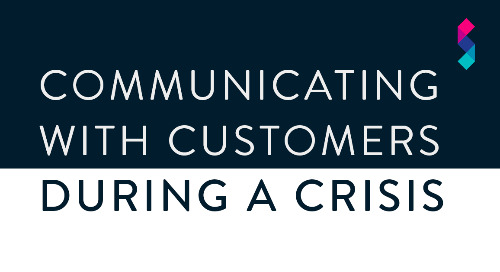 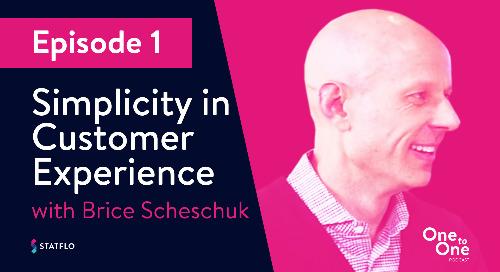 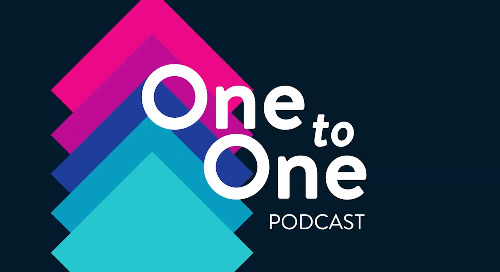 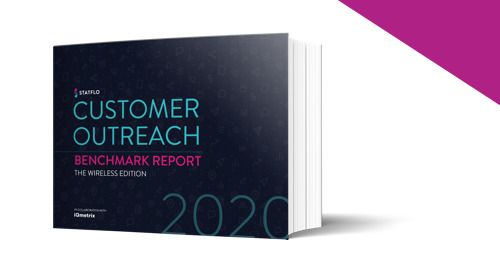 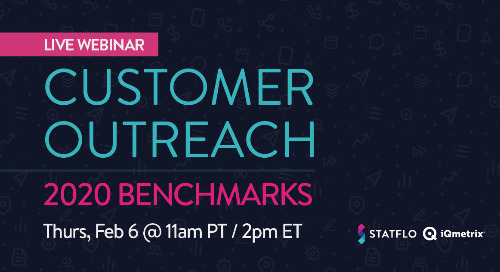 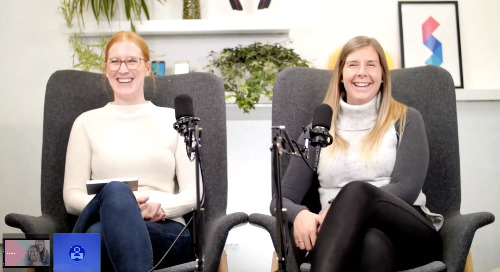 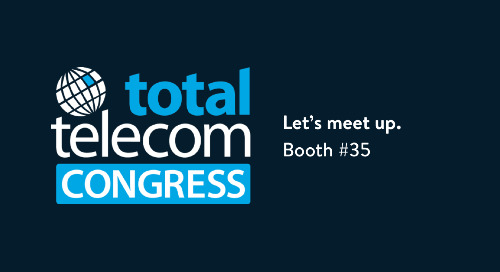